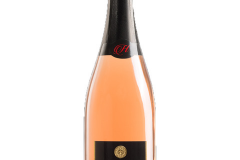 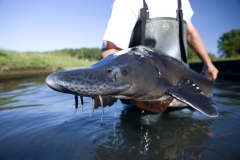 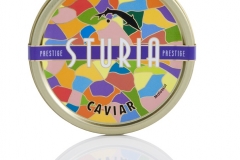 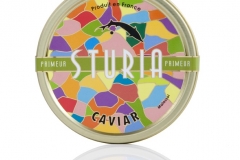 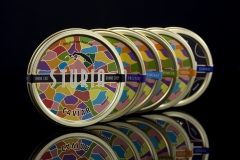 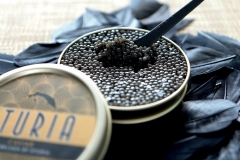 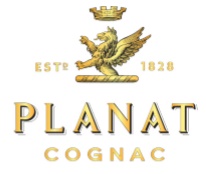 The story of the Planat family is closely intertwined with the history of France. Five successive generations were witness to (and often participants in) momentous events including the French Revolution, the Napoleonic Wars and the Second Empire.
This rich family heritage inspired Abel Planat who, in 1828, founded Planat & Co. in Cognac. Exuberant and driven to succeed, this gentleman focused his seemingly boundless energy upon creating a successful business. More than just a businessman, Abel Planat is renowned for the role he played in the town of Cognac’s development; during his tenure as mayor, he developed the town’s first public drinking water system.
In 1858, following in his father’s footsteps, Oscar Planat took the reins of the company and further burnished its international reputation. He was both a member of parliament and mayor of Cognac and he is still fondly remembered for having embellished the town with its gorgeous public park.
Abel Planat and his son Oscar were dedicated to creating cognacs that reflected their personalities and their family’s storied history. By selecting only the finest eaux-de-vie and through careful ageing and blending, father and son created cognacs of refined tastes and strong character. PLANAT is still renowned today for selecting quality cognacs from only the finest vineyards
Planat cognac uses only the finest eaux-de-vie from the main growths of the AOC area. It is noted for its nose and extensive bouquet. The Cellar Master truly respects every step of the ageing process of this cognac, essential for obtaining the right balance and desired roundness. Amateurs of Planat cognac today can enjoy it neat, as in the 19th century, on ice, or mixed in traditional – or more adventurous – cocktails.

Palate: round and supple with ample fruit and subtle notes of vanilla oak.

PLANAT VS SELECT is well balanced with delicate fruity notes.

Eye: deep antique gold colour.
Tasting Notes “This light-bodied and bracing cognac is intriguing. It is reminiscent of a hot, dry attic with aromas of cedar, cut wood and baking spices dominating the senses with just a hint of honey and tropical fruit. On the palate it is rich, off-dry, and spicy with vanilla, cinnamon and cardamon. The mid-palate is very light as is the finish but it lingers a long time with the memory of sweet honey tea. Perfect for a Sidecar cocktail. “
PLANAT VSOP PRESTIGE is a mellow cognac with hints of dried fruit. 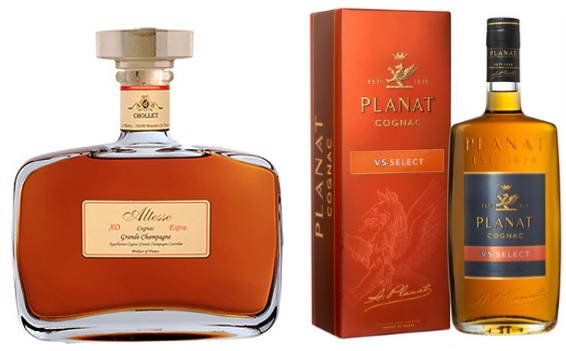 Cognac is the world’s most famous brandy, better known even than its older Gascon cousin Armagnac. It comes from the Charentais, a large area of western France situated immediately north of Bordeaux, and takes its name from the historic town of Cognac, the long-standing epicenter of local brandy production.

Although not particularly well known, the Charentais is one of France’s largest vineyard areas. It is composed of two administrative departments (Charente and Charente-Maritime), each of which generates more wine each year than the whole of Burgundy. While a certain proportion of this is basic table wine (sold as IGP / Vin de Pays or Vin de France), the vast majority is produced specifically for distillation into Cognac.

The vines grown for Cognac production cover many thousands of hectares in the Charentais. The finest are generally around Cognac town itself, in the Grande Champagne and Petite Champagne subdistricts. They are cultivated by a significant number of small growers, who typically sell their produce to the large Cognac houses, the largest and most famous of which are Hennessey, Martell and Remy-Martin. There are, of course, some artisanal producers and local co-operatives who vinify and distill their own grape harvests, but these constitute only a tiny fraction of total Cognac production.

The grape varieties used in Cognac have been carefully chosen for the task. Cognac production requires grapes which are relatively high in acidity and low in sugar. Low sugar levels in the grapes mean low alcohol levels in the base wines. This allows them to be distilled for longer before they reach their intended alcoholic strength of 72% by volume; the more they are distilled, the purer the spirit. High acidity acts as a natural antiseptic, keeping the grapes and wines free from bacterial spoilage. Sulfur, the wine industry’s ubiquitous anti-bacterial agent, cannot be used in Cognac production, as the distillation process would concentrate it to unpleasant levels (leading to aromas of cabbage and rotten eggs).

Ugni Blanc – disease-resistant, high in acid, low in sugar – satisfies all three of the requirements above. As a result, it is by far the most important variety in Cognac. Roughly 95% of the base wines distilled into Cognac are made from Ugni Blanc grapes. The remaining 5% is taken up mostly by Folle Blanche and Colombard, although the appellation laws also permit the use of Semillon and Montils.

In French, Cognac is technically classified as an eau-de-vie de vin – a category which covers all spirits distilled from wine. The spirit’s full, official name is in fact ‘Eau-de-Vie de Cognac’ or ‘Eau-de-Vie des Charentes’, but the shorter version has become so widely used that these longer versions are almost never seen on labels.

Legally protected and regulated since May 1936, Cognac was among the very first AOC titles confirmed when the INAO was created in the mid-1930s. Prior to this, the title was already protected by a decree of 1909, which began the official delimitation of the Cognac catchment area. There are six sub-appellations here, reflecting the six different vine-growing areas that have been recognized and delimited over the years. In ascending order of prestige, these are Bois Ordinaires, Bons Bois, Fins Bois, Borderies, Petite Champagne and Grande Champagne.

Cognac quality is graded in three official tiers, which reflect how long the spirit spent in barrel. VS (Very Special) is the lowest tier and means the brandy has been stored for a minimum of two years in casks. VSOP (Very Special Old Pale) is the middle tier and denotes Cognac that has been aged for at least four years. XO is the finest grade and is reserved exclusively for those cuvees aged for six years or more. The phrase Hors d’Age is used for Cognacs aged beyond any of the official age statements.

Barrel maturation is an absolutely essential part of how Cognac is made. Although brandy doesn’t develop in bottle, the time it spends in oak allows it to take on greater complexity and smoothness – as well as the deep amber color that is all part of the Cognac attraction.

Brandy is the name used for a wide range of potable spirits, made mostly from grape wines but sometimes also from other fruits (for fruit brandies see Eaux-de-Vie). The name brandy is a shortened form of brandywine, which an anglicized form of Dutch brandewijn, which means “burnt wine”.

This is precisely what brandy is. To make brandy, wine is heated in a still until it separates into its components, which evaporate at various points on the temperature scale. The more volatile the component, the lower the temperature at which it evaporates, leaving behind the impurities and heavier compounds. This is the process used to turn wine into brandy.

In part, the development of brandy can be attributed to customs and excise taxes. In the days when alcohol sales were taxed by volume, without regard for alcoholic strength, expedient wine merchants sought out ways to reduce the amount they paid. By distilling their wine down they not only made it easier to transport, but paid less tax on it. The distilled wine could then be brought back to its original volume at the end destination simply by adding water. The challenges of transportation have been responsible for several of the world’s most interesting wines, among them Madeira, Port and Champagne.

Like wine and whisky, brandy is often aged in wooden barrels, which increases its complexity and color intensity. The attractive amber hue of aged brandy is often replicated in unaged brandy through the use of soluble food colorings such as caramel color (additive number E150). The length of aging and the type of barrel used are both important elements in determining the qualities of the brandy inside.

In Cognac and Armagnac, southwest France, brandy production has been taken seriously for centuries. Both of these areas have protected appellations for the brandy they make, and legally regulated labeling terms are used to communicate the length of time a brandy has spent in barrel. VS (Very Special) denotes that a Cognac has spent a minimum of two years in cask, while VSOP (Very Special Old Pale) requires at least four years. XO is the finest grade, and is reserved exclusively for those cuvees aged for six years or more. “Hors d’Age”, although unofficial, is also used to mark Cognacs which have exceeded even the most demanding barrel ageing regimes.

Being a carefully manufactured product with specific organoleptic properties, brandy is consumed neat more often than many other spirits. It can be consumed either at room temperature or chilled with ice; the finer the brandy the more likely it is to be consumed neat. When mixed, brandy is most often accompanied by ginger ale. As a cocktail ingredient it plays a part in the Brandy Alexander and the Sidecar (Cognac, triple sec, lemon juice).